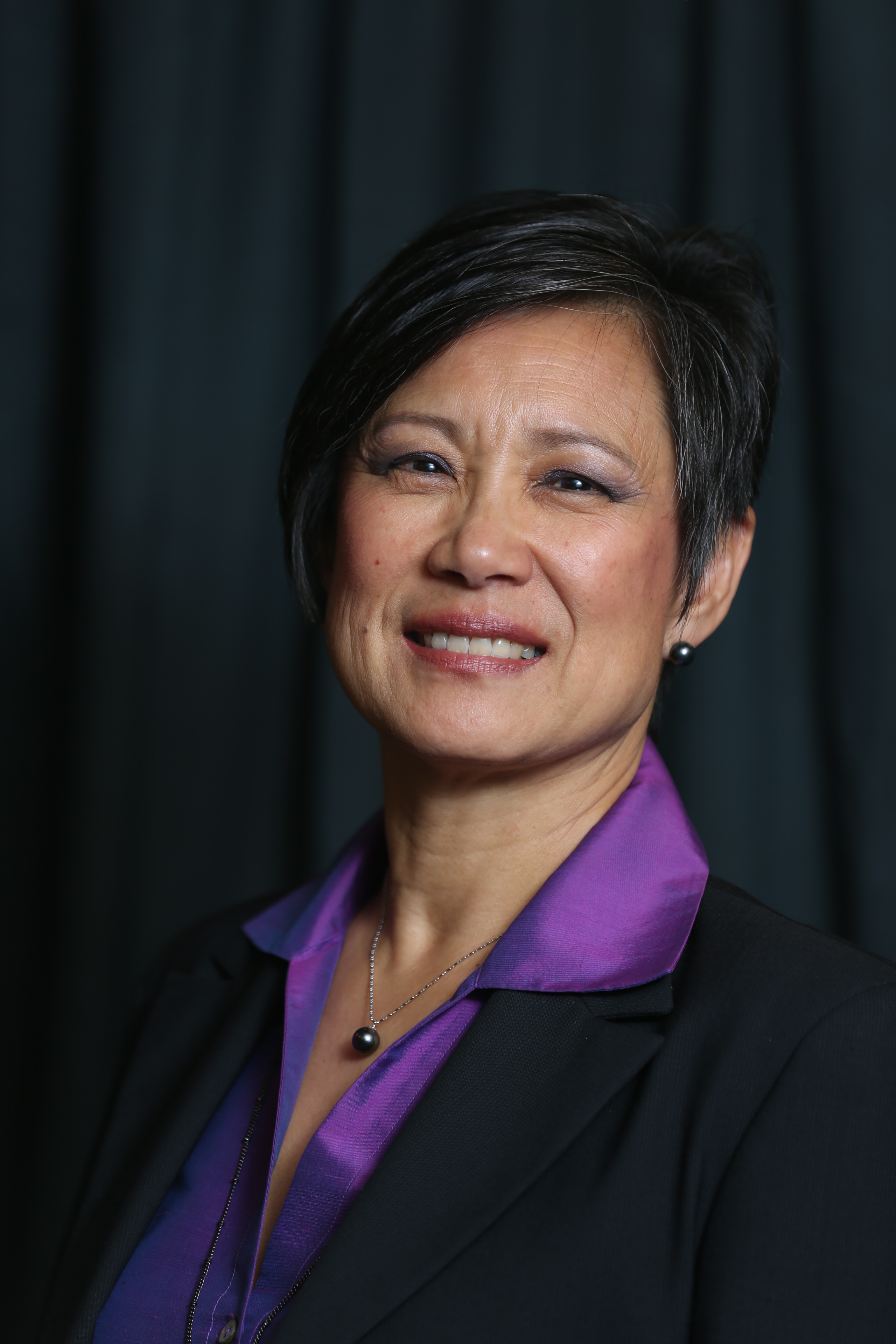 We're spotlighting Kathy Ko Chin, the president and CEO of the Asian & Pacific Islander American Health Forum (APIAHF) and one of NCAPA's newest executive committee members. Learn more about her background and what inspires her to be a leader.

Describe an experience that empowered you to become a leader.

My parents raised me, as an oldest child and the first in both families to be born in the US, as the same as an eldest son. Coming originally from feudal China, this was revolutionary and allowed me to feel empowered even as a child. As many of us children of immigrants have experienced, as the one raised in the US and fully proficient in English, many adult responsibilities came to me as a young child. This further raised me as someone who had a strong sense of self-agency.

What women's rights issue is most important to you?

When I was a young woman, abortion was not legal. We lived in fear of getting pregnant, because in many cases, that would be the end of one’s education and even a literal death sentence. So, I worked as a peer counselor for many years as well as a medical assistant at Planned Parenthood in the abortion clinic, as a statement of my commitment to reproductive rights in my daily life. This was in the days when abortion clinic workers, as well as patients, were physically threatened, our cars attacked with red paint, and we were subject to other acts of intimidation. This was in San Francisco. In many places across our country today, nothing has changed, except that abortion is legal.

Who are your female role models?

As president and CEO of the Asian & Pacific Islander American Health Forum (APIAHF), Kathy Ko Chin spearheads the organization's efforts to influence policy, mobilize communities and strengthen organizations to improve the health of Asian Americans, Native Hawaiians and Pacific Islanders. With strong values handed down from her parents, immigrants from China, Kathy's life’s work has built community institutions that contribute to a just and multiracial society.  At an early age, Kathy's parents shared with her the truths about injustice in our society, instilling in her the impetus to give back to the country that has given her so much. Kathy heeded their words, and for over 35 years, has worked to improve health services especially for the poor and underserved.

Kathy, recognized as an authority on national health policy, is also a renowned voice for the Asian American community and serves on the President’s Advisory Commission on Asian Americans and Pacific Islanders. Kathy is a frequent contributor in the media on AA and NHPI perspectives and health issues, including in Huffington Post, mainstream publications and ethnic media.

Despite her many work commitments, Kathy is passionate about volunteering, and she has donated her time to many nonprofits, including the Angel Island Immigration Station Foundation, Oakland Chinatown Chamber of Commerce, Asian Women’s Shelter, CompassPoint Nonprofit Services, Public Health Institute and California Pan-Ethnic Health Network. For her dedication to community service, Kathy has received numerous prestigious accolades, including induction into the Stanford Alumni Multi-Cultural Hall of Fame.