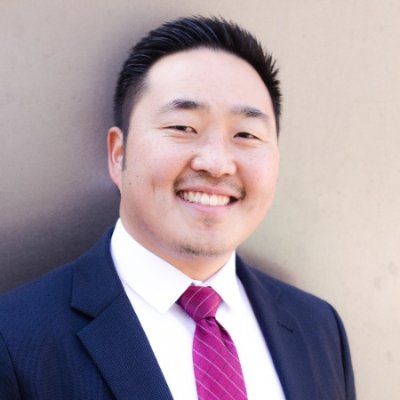 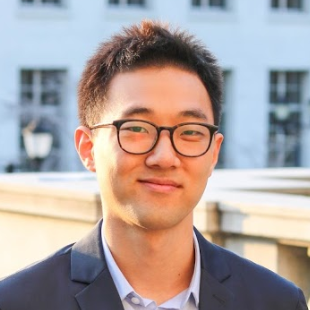 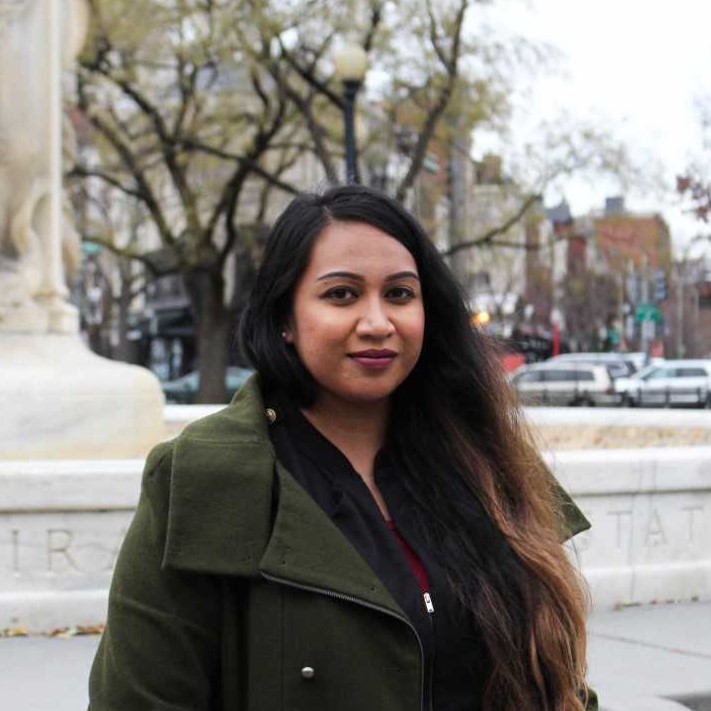 Sina Uipi is the Washington, DC-based Policy Associate for Empowering Pacific Islander Communities (EPIC). In this role, Sina leads EPIC's national policy and advocacy efforts towards the organization's mission to advance social justice and increase the political power of NHPI communities. She is thrilled to bring greater awareness to Pacific Islander needs at the national level. Sina earned her BA at SFSU in Political Science, including two minors in Counseling and Women and Gender Studies. She was raised in the LA area, and is a first generation Tongan American daughter to her parents and a community who has helped shape the advocate she is today. Prior to joining EPIC, Sina was a Senior Civil Rights Fellow at OCA - Asian Pacific American Advocates, where she focused on policy priorities such as Education, Immigration, Census, and Technology/Workforce Development. EPIC is NCAPA's newest member, which allows for Sina to work on behalf of both organizations as a joint effort. In addition to leading a national network for a NHPI policy platform, she will also be supporting NCAPA's coalition work.
Take Action! Share Your Story
Follow @NCAPAtweets on Twitter