The Reuniting Families Act would address the urgency to reduce visa backlogs, as the family-based immigration system has not been updated in more than 20 years. Asian Americans are among the millions of people waiting to be reunited with family members, as more than 40 percent of those in the backlog are from Asian countries such as India, China and the Philippines.

"More than four million spouses, children and parents are waiting in backlogs that can last more than two decades, and Asian American immigrant families are disproportionately affected,” said National Director Christopher Kang. “Updates to the family-based immigration system are long overdue. Indeed, comprehensive immigration reform is long overdue. NCAPA strongly supports the Reuniting Families Act, which would reunite these family members, strengthen our communities, and bolster our economy. Congressman Honda has been a tireless leader--on this issue and on behalf of all Asian Americans--and we thank him for introducing this bill today."

This legislation also honors Filipino World War II veterans by reducing the visa wait time for their children and would increase the immigration limits of certain countries from seven to fifteen percent. Additionally, it includes language from the Uniting American Families Act, which would permit citizens and legal permanent residents in same-sex relationships to sponsor their permanent partner for immigration to the United States. 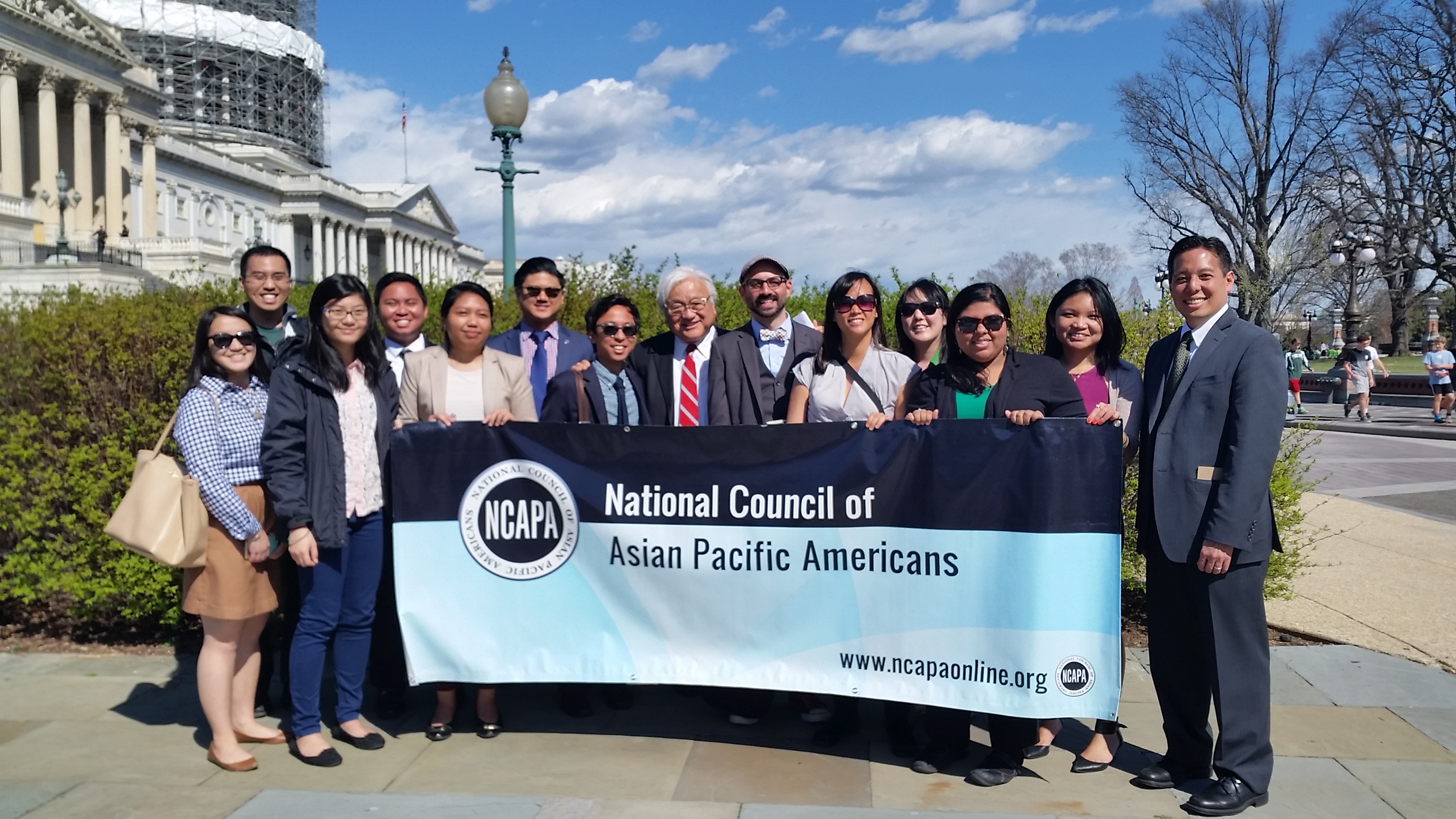 Based in Washington, D.C., the National Council of Asian Pacific Americans is a coalition of 35 national Asian Pacific American organizations that serves to represent the interests of Asian American, Native Hawaiian, and Pacific Islander (AANHPI) communities and to provide a national voice for our communities’ concerns. Our communities are the fastest growing racial/ethnic group in the United States, currently making up approximately six percent of the population.